Mike was appointed to the Board in January 2018.

Mike left Bristol University at the beginning of the seventies with a degree in mathematics and joined the then emerging computer industry. As a specialist in data systems and their application in the business environment he worked for Universities all his working life. He finally became Director of IT at the University of Surrey before retiring to Dartmouth in 2007.

Mike is involved with a number of local organisations focused on water based activities. He also keeps a launch on the river used by family, friends and his numerous grandchildren for all sorts of river pursuits. 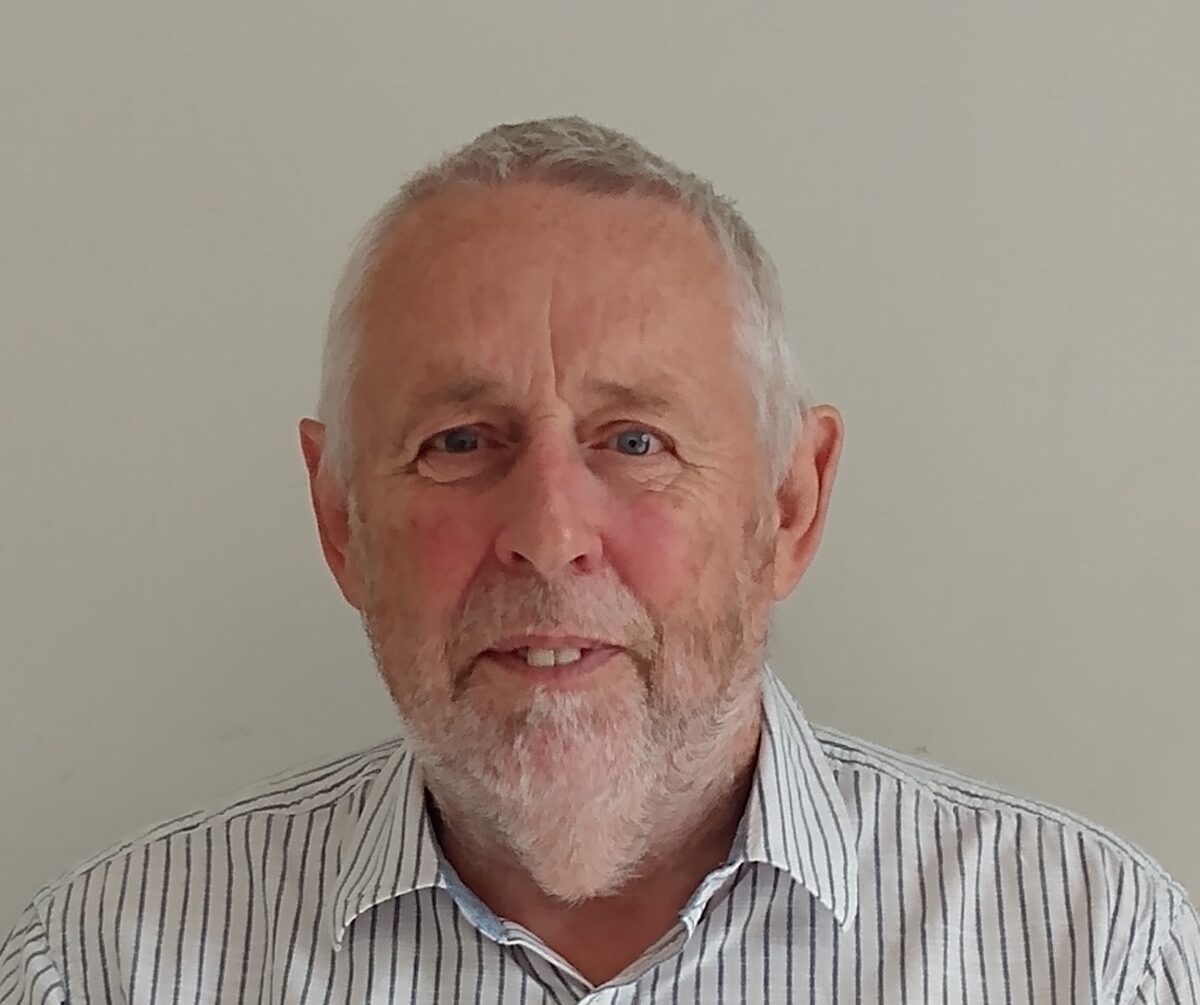