With a law degree and an MBA it was only a matter of time before Joanna became a CEO of a Barristers’ Chambers where she spent the majority of her professional career.  She now works as an independent consultant specialising in Governance having completed a Masters Degree in Governance in 2020.  She was previously an independent non-executive director of the RYA and is currently the Executive Director of the UK Maritime Pilots Association.

Having participated in the Clipper RTW Race 2011/12 Joanna now lives in Exeter and has sailed and raced extensively in and around the UK including 3 Fastnets and many Dartmouth Royal Regattas.

In joining the DHNA Joanna hopes that her legal and financial background will help the Trust fulfil its extensive responsibilities to provide a safe and accessible river for all users whether visitors, business operators or residents. 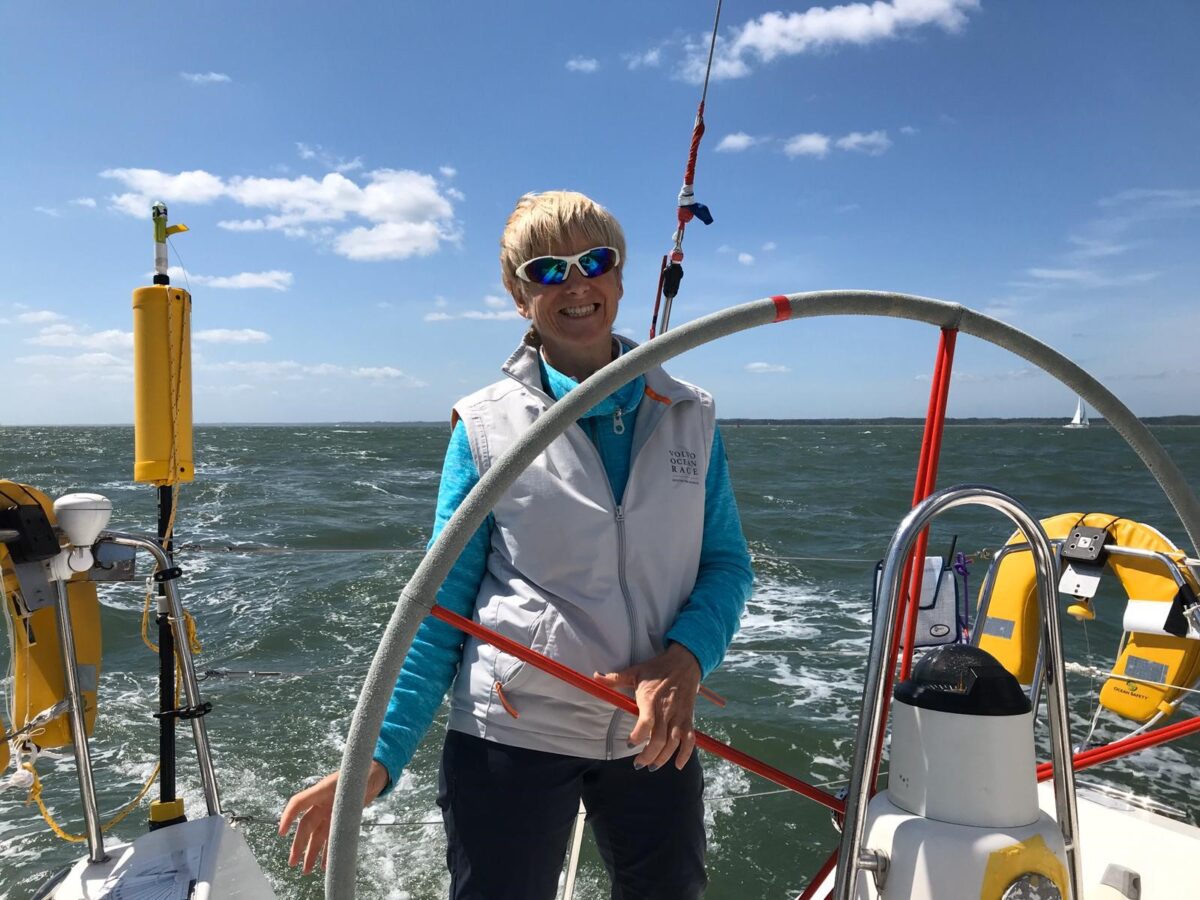