Julian lives in Dartmouth and he has run one of the small Castle Ferry boats every Summer season for 31 years.

He comes from a local family associated with boating and seafaring and is a Member of the
Dart Harbour Board for the second time, having previously served from 2002 until 2008 including four years as Chairman.

Julian is a long-standing member of the Commercial Users Group and he represents Dart Harbour on both the Dart Forum and the Communities Group, which stands up for the many and varied interests of those stakeholders who are not directly involved in yachting or
boating. 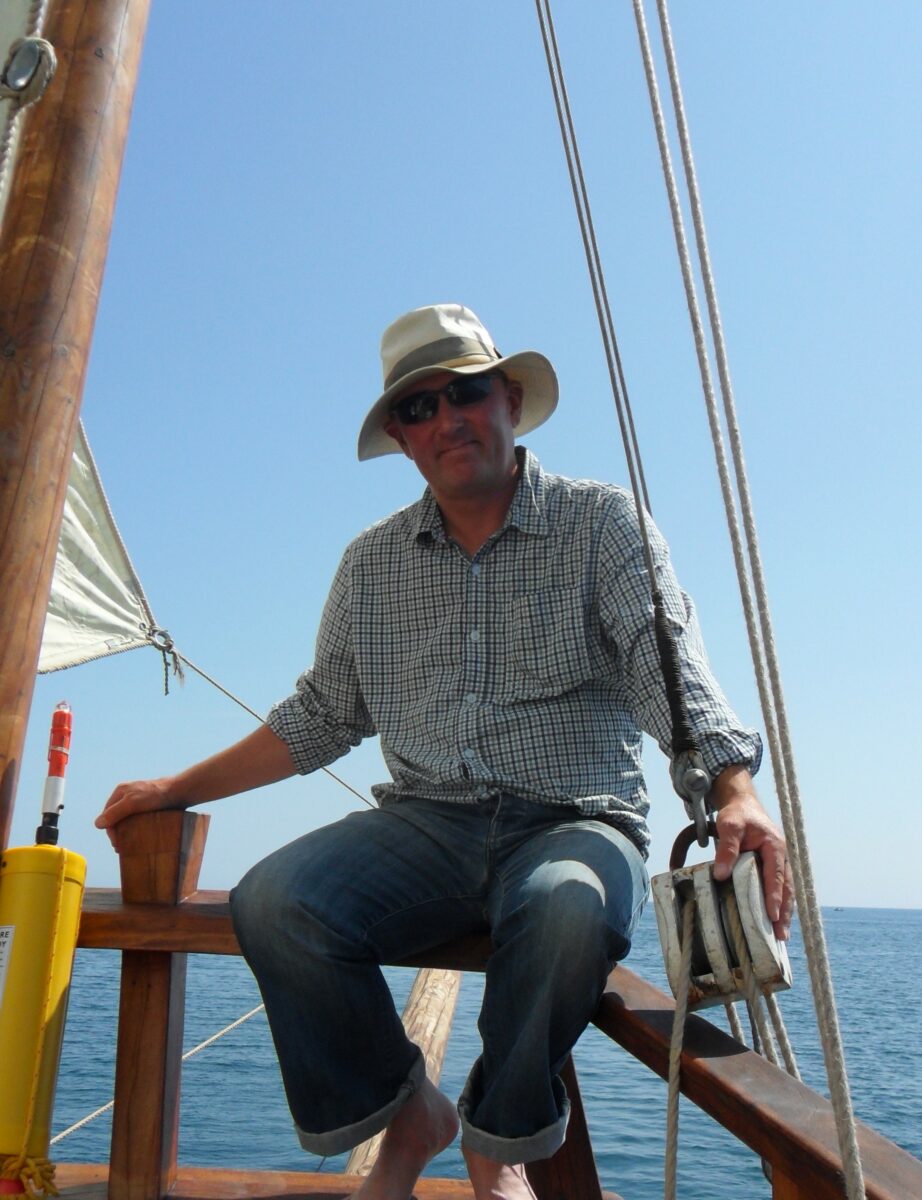